We are proud to be supporting Surfers Against Sewage again this year helping to drive forward a movement of change and help protect our unique coastal environment.

Plastic pollution is one of the worst environmental disasters of our age. In 1950, the world’s population of 2.5 billion produced 1.5 million tons of plastic; in 2016, over 7 billion people produced more than 320 million tons, and this is set to double by 2034. There are 5.25 trillion pieces of plastic debris in the ocean, which can take hundreds of years to degrade. It is estimated that 100,000 marine mammals and a million seabirds die at sea every year through entanglement in and ingestion of marine litter. Despite appearing to be solely a coastal issue, the problem can originate inland as any waste from littering, sewage, or poorly managed bins and landfills near waterways can find its way to the coast. 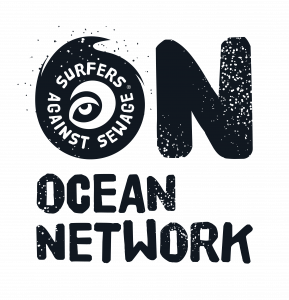 Surfers Against Sewage (SAS) is a national marine conservation and campaigning charity. The majority of plastic pollution its 40,000 beach clean volunteers find is single-use.

However, SAS recognised we cannot just pick our way out of the plastic pollution problem. It identified that solutions are needed to stop plastic pollution at source and that empowering and connecting businesses, local government and community groups is essential to changing behaviours.

We want to do our part in supporting such a great charity to protect and clean our beaches and ocean. For more info about Surfers Against Sewage, see their website 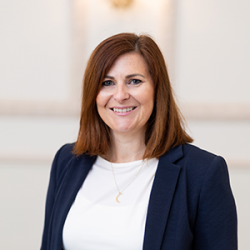 Sarah Ware
Sarah is the Chief Executive Officer at JensonR+ Ltd and a pharmaceutical industry professional with more than 25 years of experience.